We practice what we preach, so that together we can do it!
I believe that sensible and intelligent training is the way to go. The old saying “no pain, no gain” really ends with “no brain.”
Here we believe the person who trains the smartest and with discipline and mixed with a healthy dose of fun is the one who achieves their goal of fitness. Always remember if you believe it, you can achieve it. 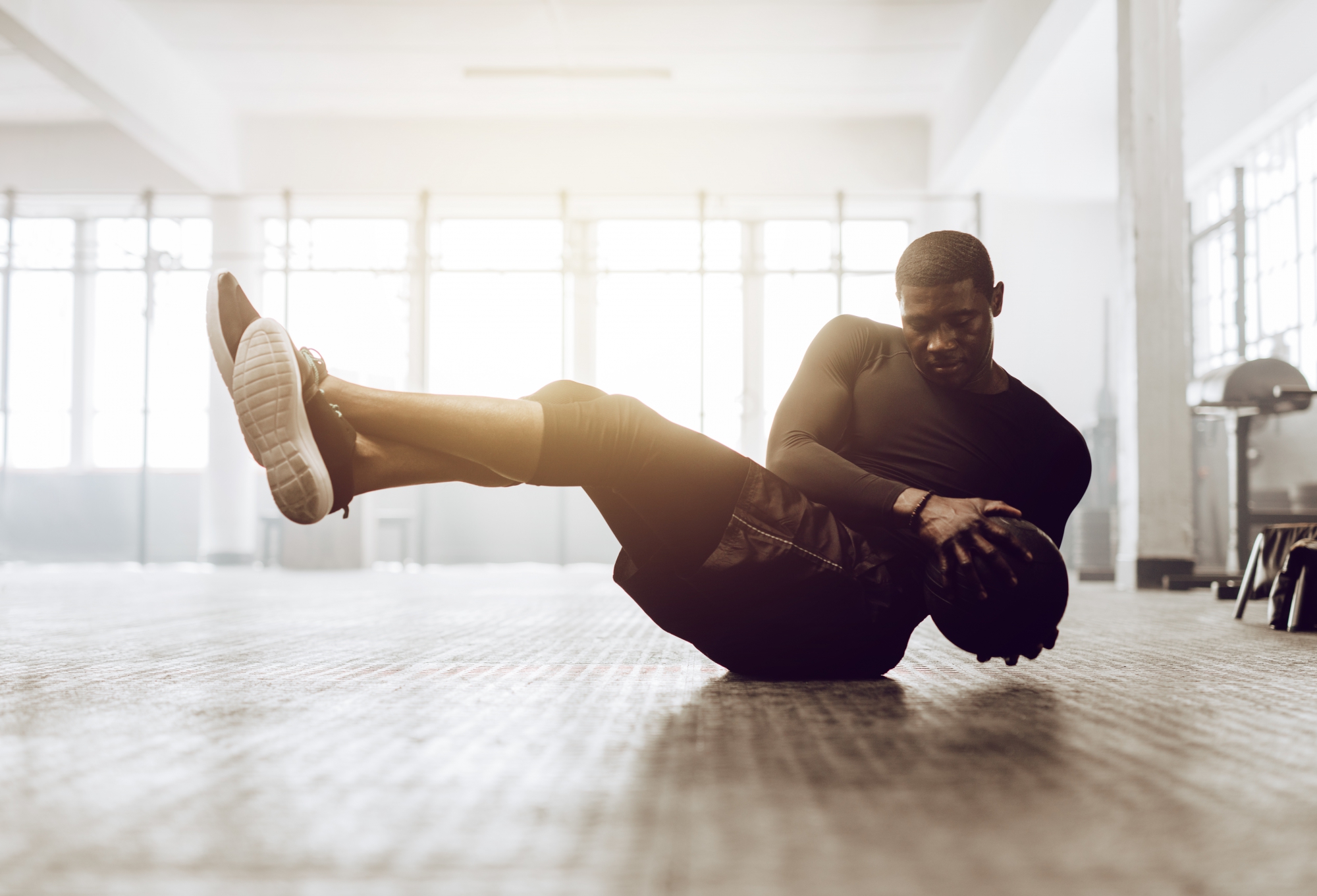 We offer a complete range of products and services!

Butch competing in Austria at the 1999 World championships. representing the USA and placing 4th at a bodyweight of 227 pounds.
One interesting note, over 180 national champions entered this world competition.

Hiram “Butch” Nieves was born on December 11, 1960 in NYC. At the early of age of 2, Butch was diagnosed with asthma. For years, the slightest physical exertion could bring on a life-threatening asthma attack. With the loving support of his family and a deliberate and measured plan in place, Butch embarked upon a journey that would not only keep him healthy and strong but would add excitement and achievement. That journey was fitness and bodybuilding.

When Butch started he was 153 pounds. At 5’ 8” Butch’s best competition weight was 230 pounds at approximately 3% body fat.

Butch has been a guest on TV shows including Good Morning America, New York One, ESPN, Late Night with David Letterman and Boriqua Fitness. He has been a featured guest of the Puerto Rican Day Parade, as well as many cable Fitness shows and dozens of fitness and Bodybuilding magazines.

Since 1987, Butch has owned and operated his Fitness Centers. With 23 years of personal training experience, he keeps busy with guest appearances, numerous seminars and charity events. Butch has earned a solid reputation for getting results, and providing patient and articulate instruction, with some clients travel far to acquire.